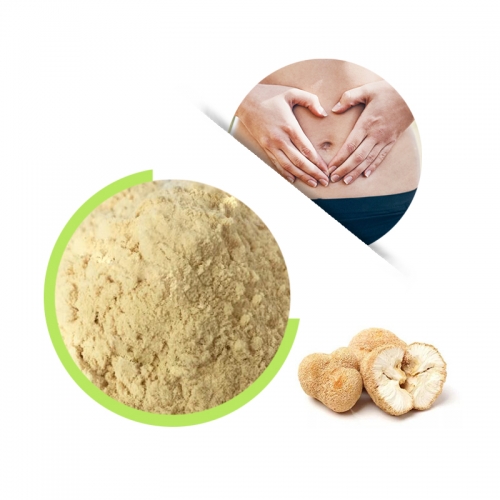 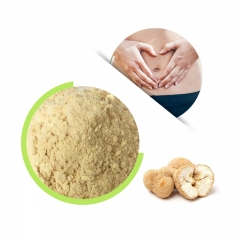 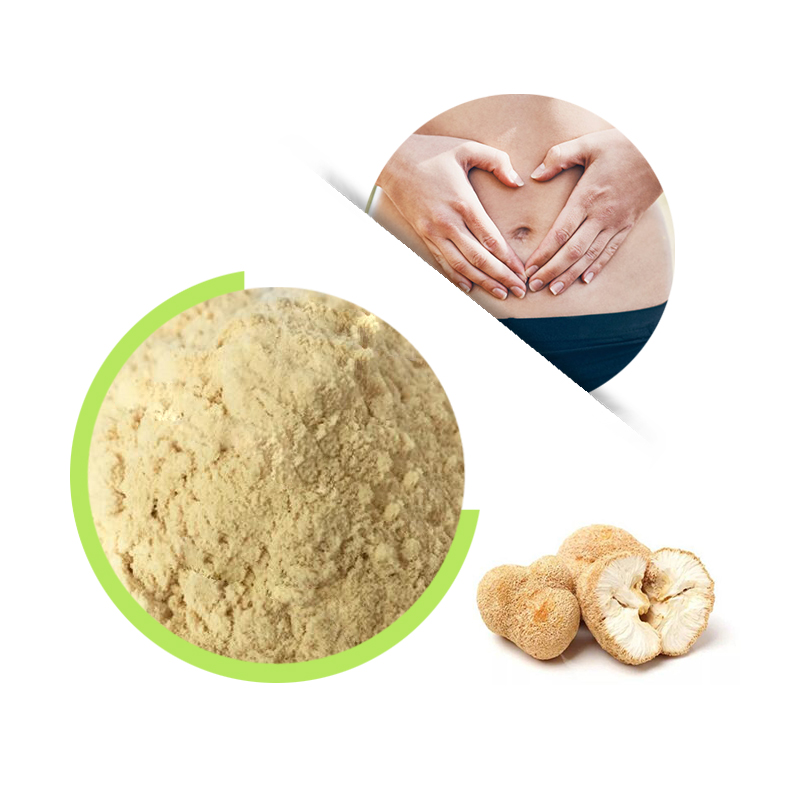 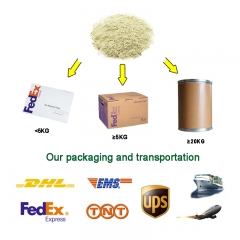 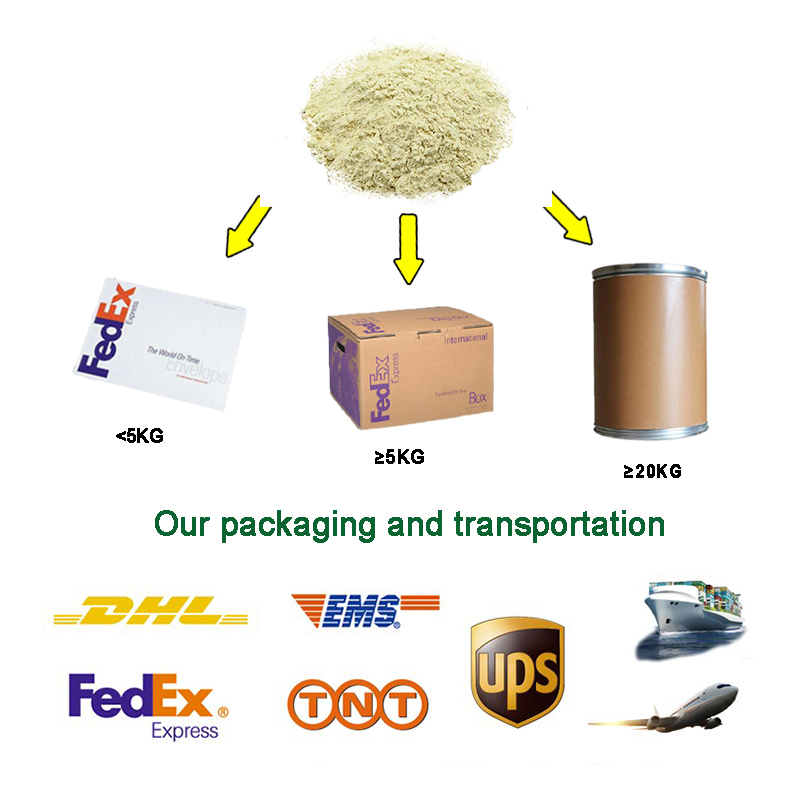 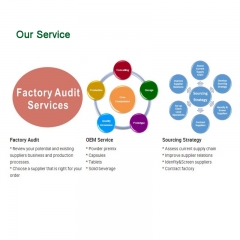 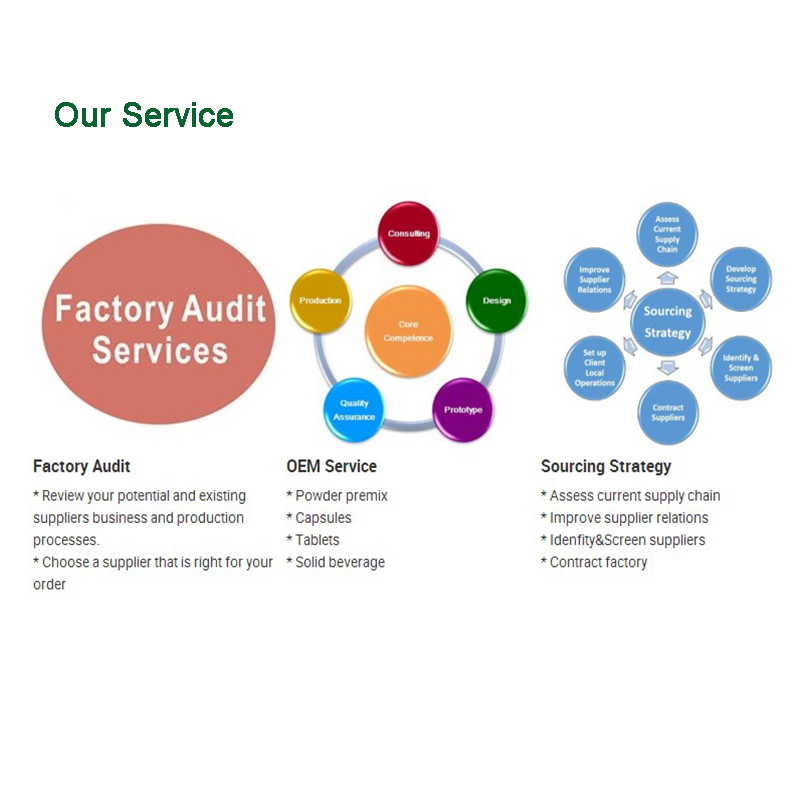 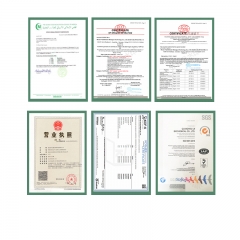 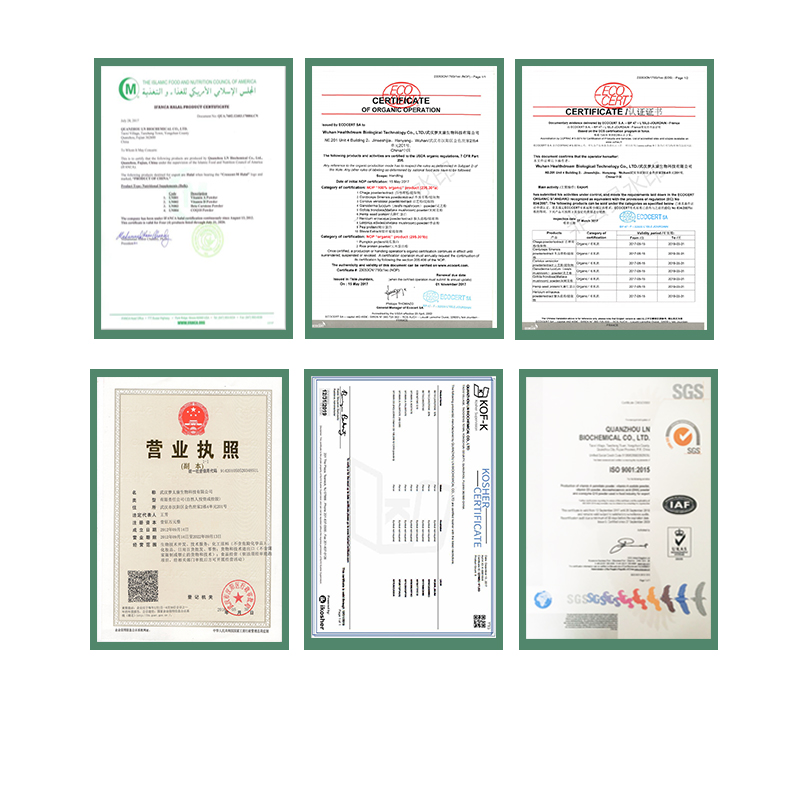 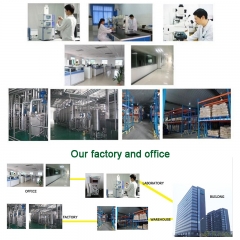 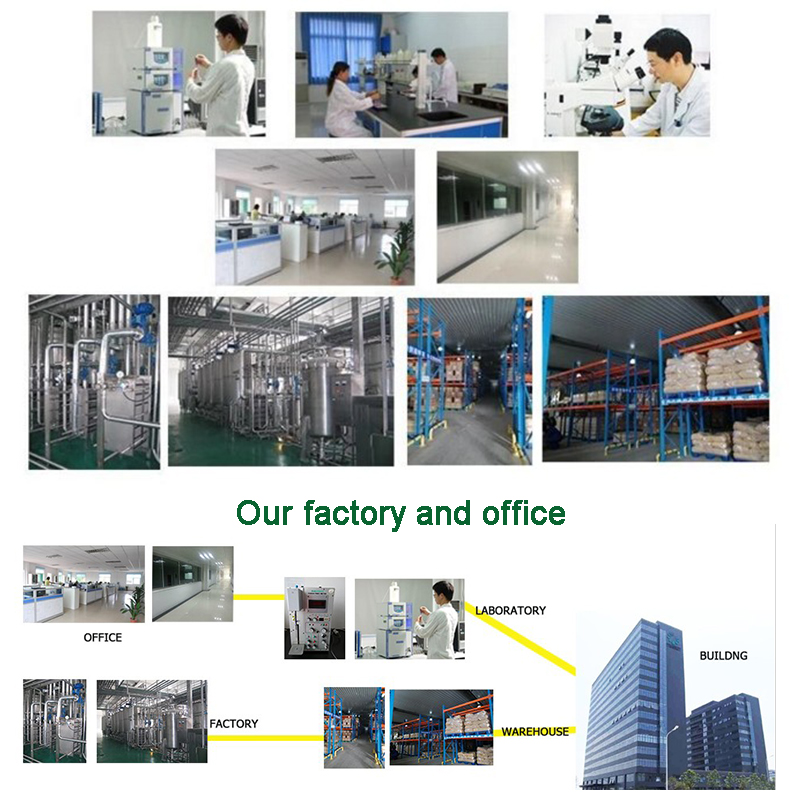 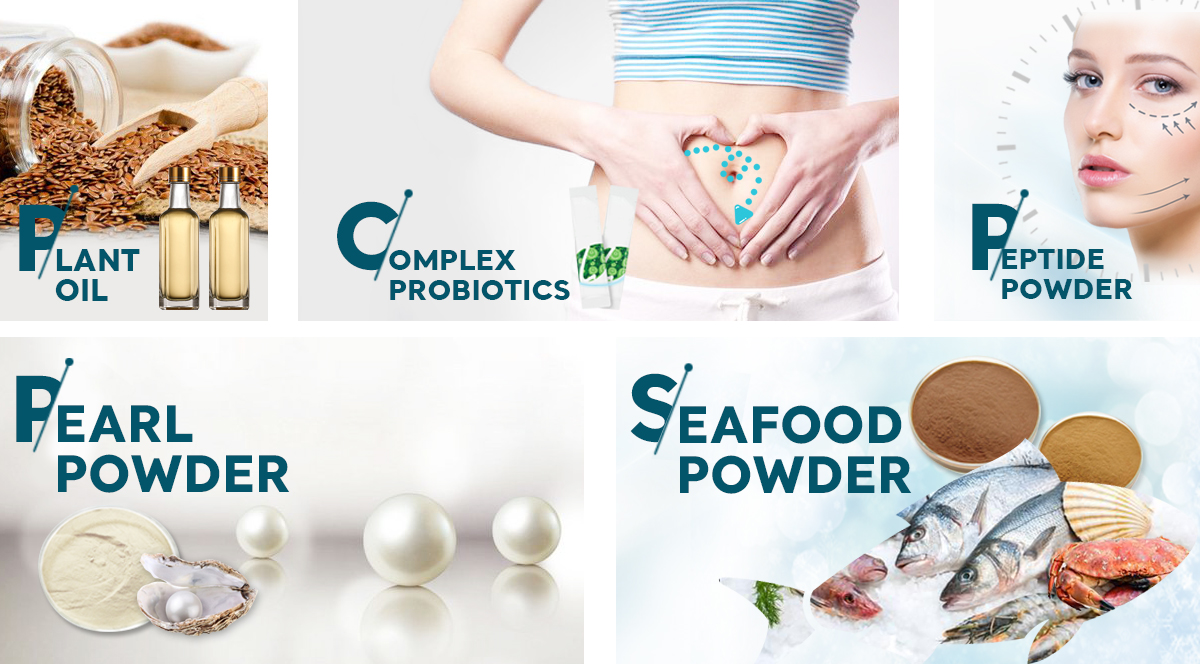 Hericium erinaceus is type of mushroom that has been used traditionally in China and Japan for hundreds of years, and also known as bear's head or monkey's head. Commonly prescribed for stomach ailments and for cancer prevention, this mushroom was once reserved only for the palates of the royal families.

Recently a group of Japanese researchers have patented an extraction process which isolates a NGSF (Nerve Growth Stimulant Factor). They found a compound in Hericium erinaceus which causes brain neurons to regrow, a feat of great significance in potentially helping senility, repairing neurological degradation, increasing intelligence and improving reflexes. Studies also confirm many of its traditional uses, supporting the digestive system, and acting as a tonic for the nervous system. 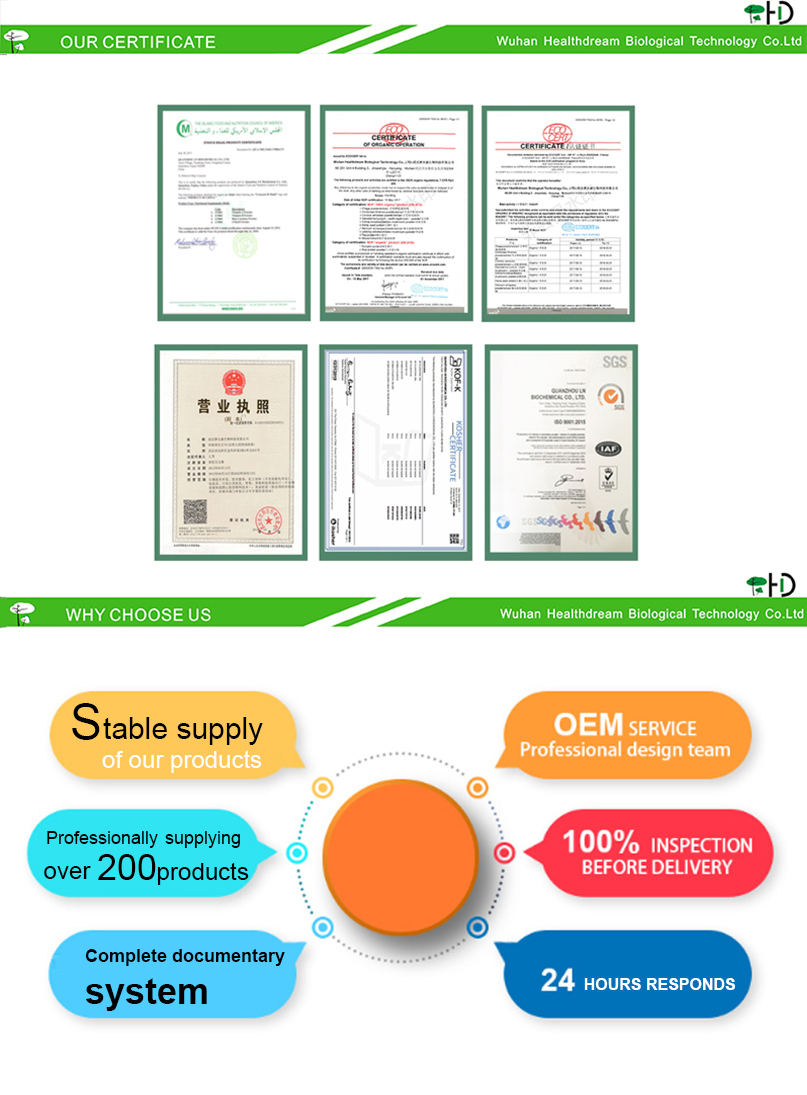